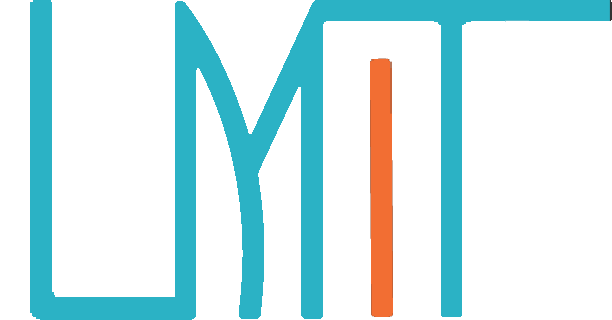 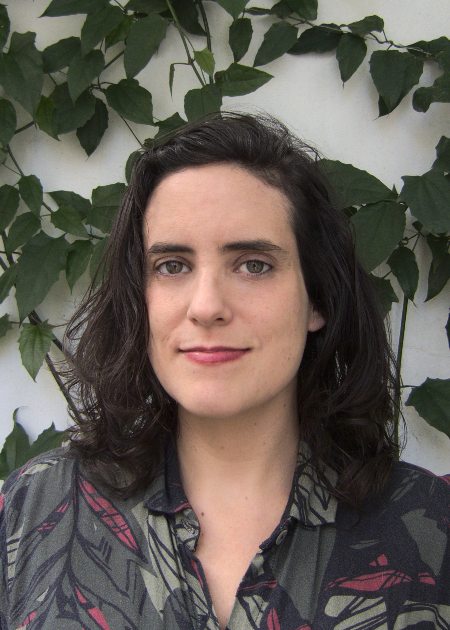 Ines Aisengart Menezes
https://inesaisengartmenezes.com
Audiovisual preservationist with 19 years of professional experience in cultural heritage management and the audiovisual market. Bachelor in Film Studies (Fluminense Federal University - UFF, Brazil) and Master in Preservation and Presentation of the Moving Image (Universiteit van Amsterdam - UvA, the Netherlands). After the MA, worked for one year at the EYE Filmmuseum. From 2016 to 2020 worked at the Cinemateca Brasileira. Currently is the co-curator of the audiovisual preservation symposium of the film festival CineOP - Mostra de Cinema de Ouro Preto (since 2017) and gives lectures on cinema and audiovisual preservation.
Website: juliano-gomes.com
Mariana Nunes graduated in Theater Interpretation at the na Faculdade de Artes Dulcina de Moraes (Brasília-DF), studied acting for TV and cinema at Instituto del Cine (Madrid-SPA) and has a long career in cinema as an actor in films such as Zama (Lucrecia Martel, 2017 ), Pelé – The birth of a legend (Jeff Zimbalist, Michael Zimbalist, 2017), São Jorge (Marco Martins, 2016), Overgod (Gabriel Mascaro, 2019), among many others .

Audiovisual Preservation in Brazil and the Cinemateca Brasileira Crisis: The Missing Link in the Audiovisual Industry

Audiovisual Preservation in Brazil and the Cinemateca Brasileira Crisis: The Missing Link in the Audiovisual Industry