In 1958, Sérgio Ricardo released his first long-play, Dançante nº1. Although he would only venture into filmmaking four years later, cinema was already present in his debut record. That is the idea behind Luís Rocha Melo’s comprehensive video essay 5 x Sérgio, which establishes parallels between the music in that album, Sérgio Ricardo’s first two films, Menino da Calça Branca and Esse Mundo É Meu, and the Brazilian and international films of the late 1950s. It is an exploration of both Ricardo’s artistic influences and the zeitgeist of Brazil, then at the height of an intense cultural transformation which spawned two fundamental movements he was part of: Bossa Nova and Cinema Novo. 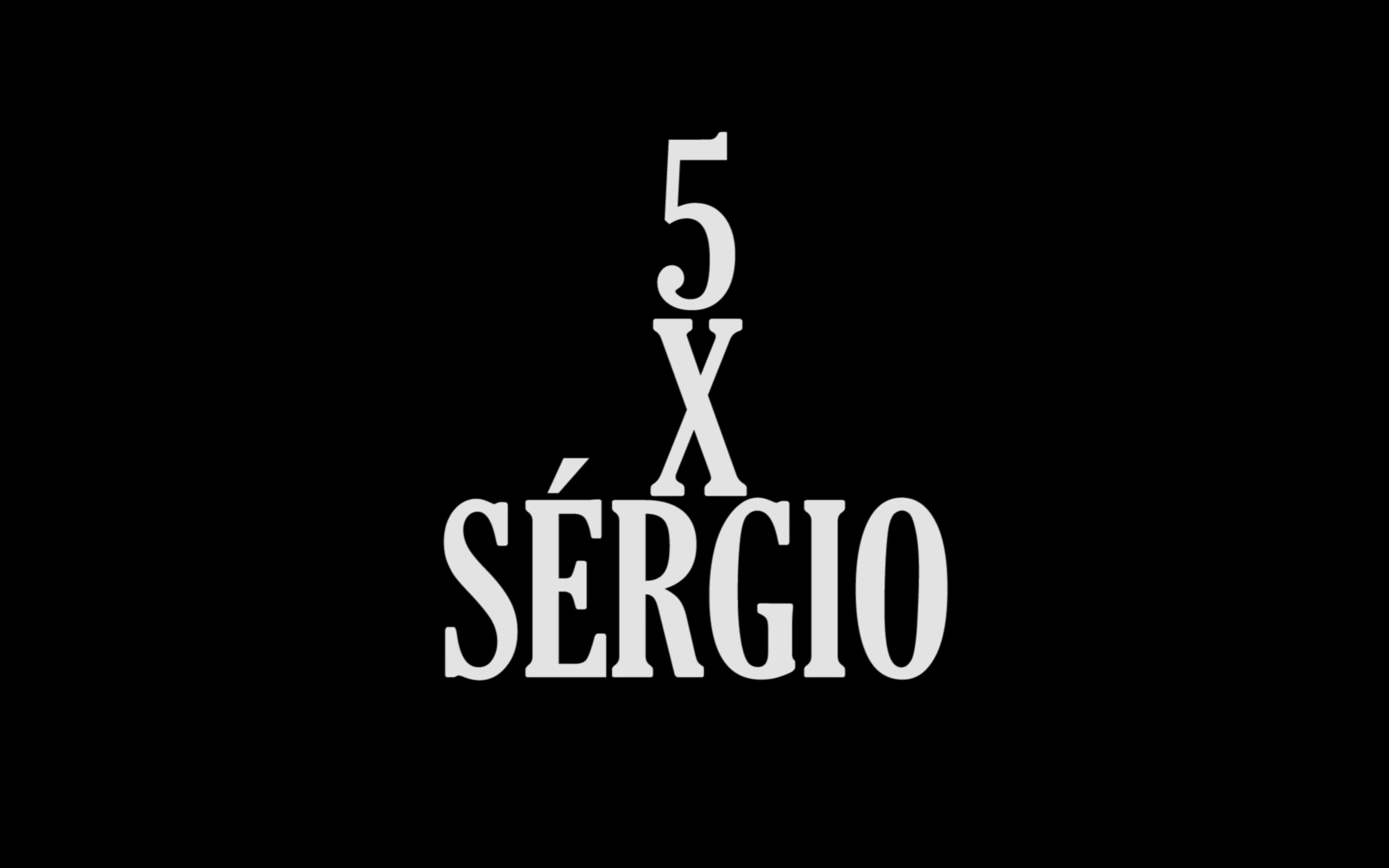