Directed by:
Juliano Gomes
Translated by:

Compasso de Espera was conceived by Zózimo Bulbul and Antunes Filho in response to the lack of opportunities for Black professionals in the film industry in the late 1960s. The film’s direct confrontation of racial issues in Brazil didn’t sit well with the censorship department of the Military Dictatorship that ruled the country, and when it was finally released six years after completion, only three copies were made for its commercial release, which significantly reduced its chances of reaching a larger audience. To this day, this poignant anti-racist film remains underseen, and is better remembered as the source of the film stock with which Bulbul would make his directorial debut, the seminal short film Soul in the Eye (1973). In this video essay, Juliano Gomes and Mariana Nunes delve deeper into the symbolisms of Compasso de Espera. 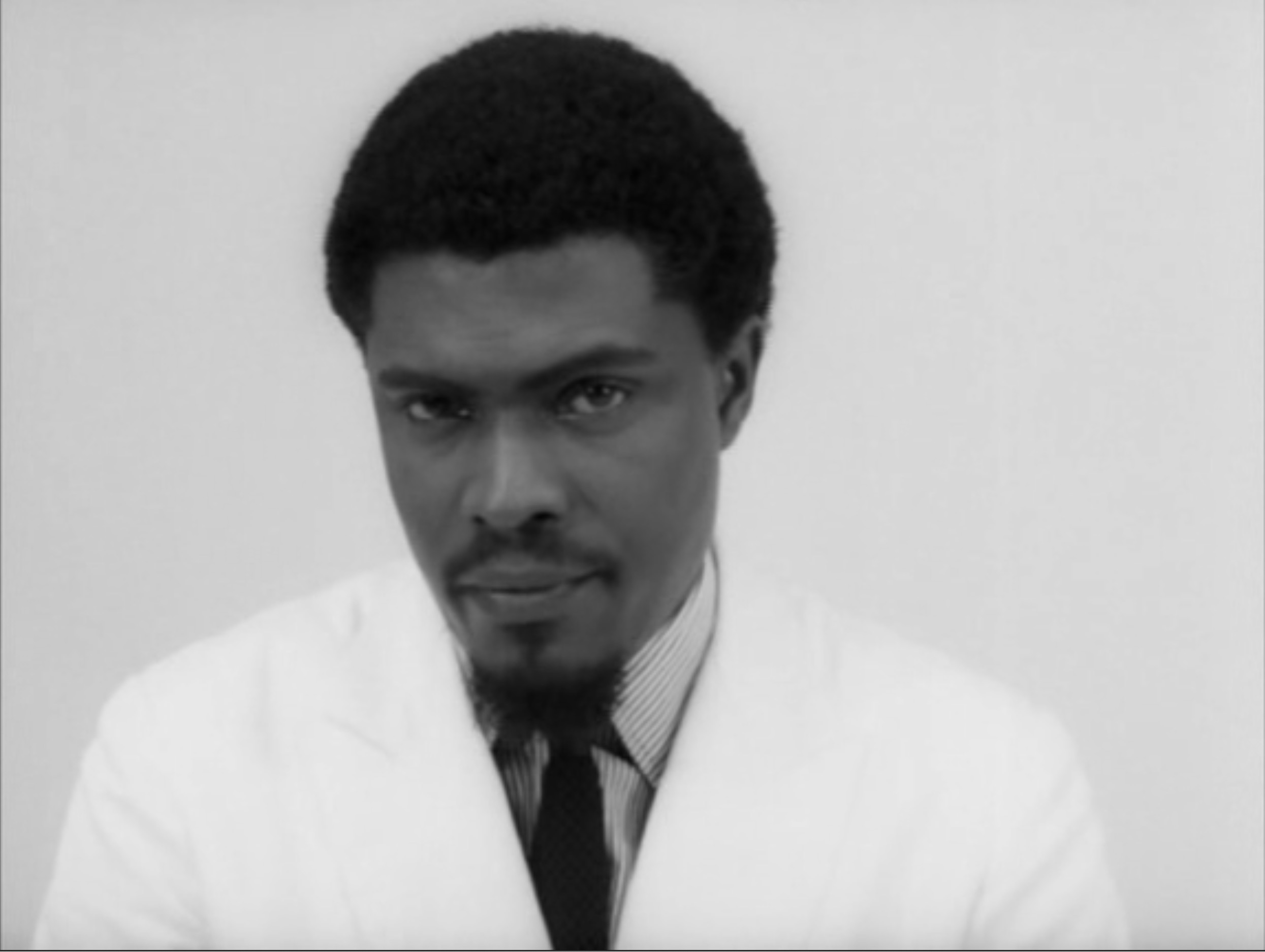