Directed by:
Hugo Katsuo
Translated by:

Filmmaker and researcher Hugo Katsuo is closely familiar with themes related to the taboos surrounding nudity. As a researcher, he defended a monograph entitled “Pornografia gay e racismo: a representação e o consumo do corpo amarelo na pornografia gay ocidental.” (Gay pornography and racism: the representation and consumption of the yellow body in Western gay pornography). His filmmaking includes the short film Batchan (2020), a film that tells the story of his ancestry in an encounter with spirituality, and O Perigo Amarelo Nos Dias Atuais (2018), a documentary that features six interviews with activists from the Asian-Brazilian movement. For our program “Mouths Don’t Say Everything: Three Decades of LGBTQ+ Cinema”, Katsuo has made a cinematic poem entitled Da Fabulação, which expands on a key scene in Carlos Hugo Christensen's masterpiece, O Menino de O Vento (1967). His new film addresses a truly impressive meditation on the suggestion of nudity, or lack thereof, in one of the most important works of Brazilian LGBTQ+ cinema. 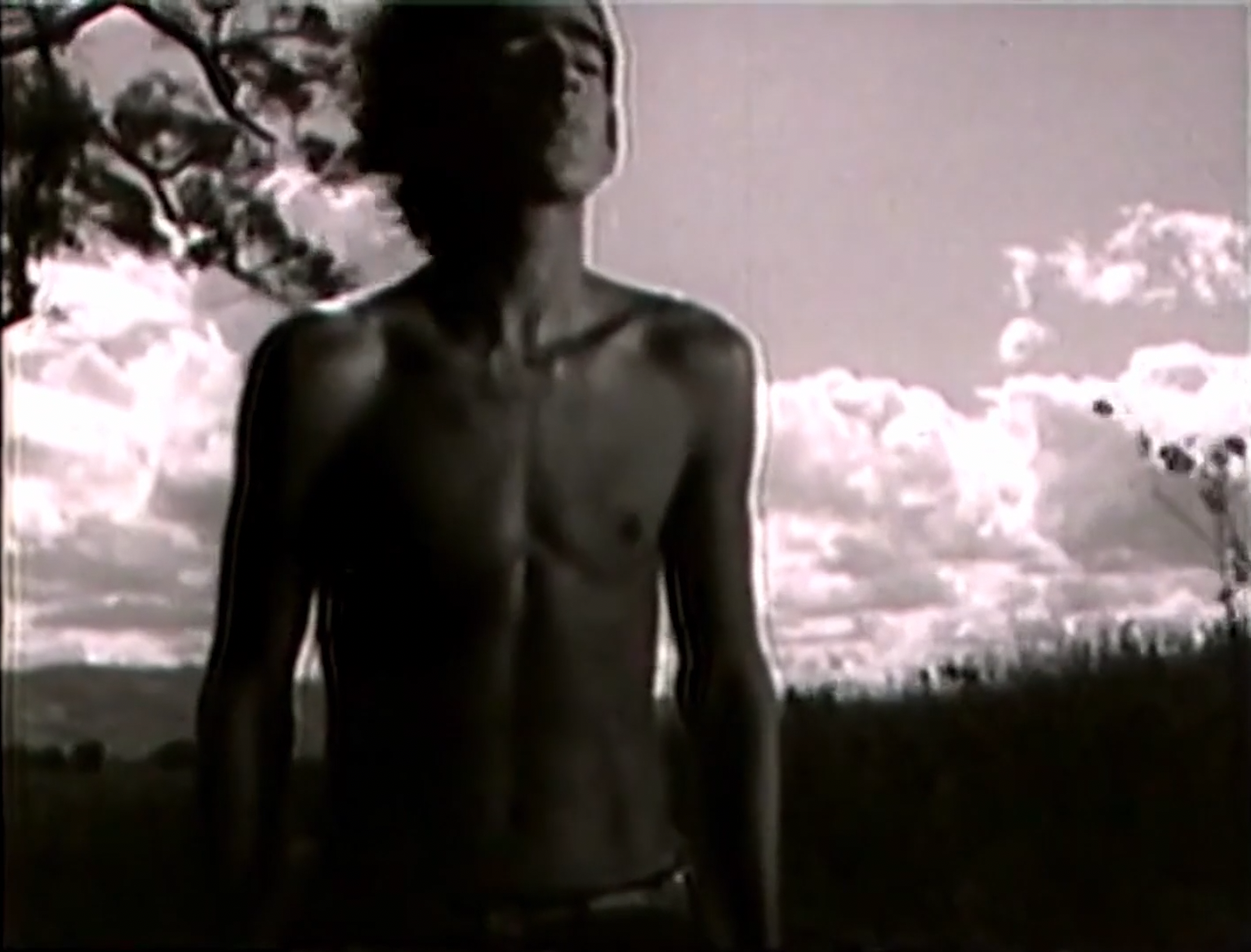