Mazzaropi: Faces of a Popular Artist

Amácio Mazzaropi is one of the most popular comedy artists in the history of Brazilian cinema, becoming one of the only truly financially successful Brazilian filmmakers of the 20th century. However, while Mazzaropi remains popular to this day in Brazil among elder audiences, his vast filmography has yet to be fully appreciated among younger audiences in the country and especially among international audiences (as almost none of his films have been translated into other languages). For that reason, filmmaker Rodrigo de Janeiro embarks on a journey to introduce people to the legend of Mazzaropi with his carefully edited video essay, Mazzaropi: Faces of a Popular Artist. Using archival footage and photographs, Rodrigo takes the viewer from Mazzaropi's early life to the end of this career, offering insights into the artist's signature characters, his cinematographic style, and the rifes between critics and the public over the reception to Mazzaropi's movies. 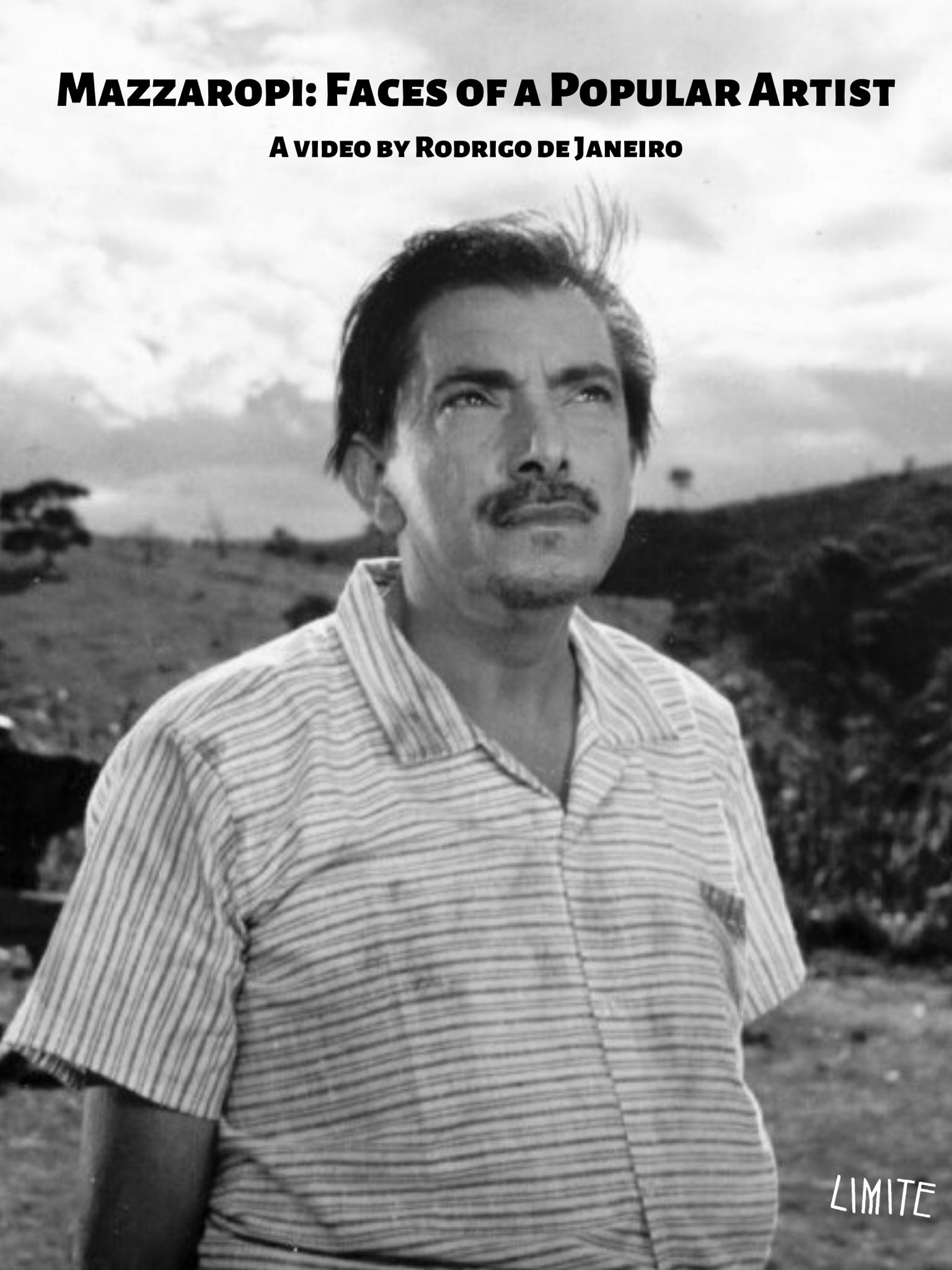