Gustavo Menezes
Carlos Adriano is a film artist and independent scholar, with a PhD in Film (USP - University of São Paulo; Fapesp’s Fellowship [São Paulo Research Foundation]; 2008) and two Post-Doctorals, in Arts (PUC-SP - Pontifical Catholic University São Paulo; Fapesp’s Fellowship; 2014) and in Film (USP; Capes’s Fellowisp [Coordination for the Improvement of Higher Education Personnel]; 2017). His work is the subject of a chapter of the book “The Sublimity of Document: cinema as diorama (avant-doc 2)” by Scott MacDonald (Oxford University Press, 2019). Retrospectives: Festival do Rio (2002); 56th Festival of Locarno (2003); Instituto Tomie Ohtake (films installed in projections, displays, loops; 2019). Films exhibited in the Museum of Modern Art (MoMA, New York) and in the Tate Modern (London), and shown at festivals in Bilbao, Bologna, Denver, Havana, Locarno, Madrid, Osnabrück, Paris, Philadelphia, Pordenone, Rotterdam, Toronto. His “sem título # 5 : A Rotina terá seu Enquanto” (2019) was awarded Best Short (24th It’s All True; São Paulo); his “sem título # 1 : Dance of Leitfossil” (2014) was awarded Best Film (Golden Reel International Underground Film Festival; Ulaanbaatar); his “A Voz e o Vazio: a Vez de Vassourinha” (1998) was awarded Best Documentary Short (36th Chicago Film Festival). Born in São Paulo, Brazil, 1966.
Bernardo Oliveira is an associate professor at the College of Education of the Federal University of Rio de Janeiro (UFRJ), a researcher, a music and film critic and producer. As a music critic and essayist, he has collaborated with various newspapers, blogs, magazines and festivals in Brazil and abroad. He has curated and produced numerous music festivals and concerts. He produced and curated Quintavant, an event dedicated to experimental music, and is the director of the QTV label (https://qtvlabel.bandcamp.com/). He co-produced Paula Maria Gaitán's films "Noite" and "Sutis Interferências", and Sérgio Mekler's "UN". He did the music research for Lucrécia Martel's "Zama". In December 2014, he published the book "Tom Zé - Estudando o Samba" (Editora Cobogó).
Filipe Furtado is a film critic, and theex-editor of film magazines Cinética and Paisá. He runs the blog Anotações deum Cinéfilo and he has written for vehicles such as Contracampo, Filme Cultura,Teorema, Zingu, The Film Journal, La Furia Umana, Lumiere and Rouge.
Based in São Paulo, Brazil, Heitor Augusto works as an independent programmer, film critic, lecturer and translator. He programed Black Brazilian Cinema: Episodes of a Fragmented History, a retrospective hosted at Belo Horizonte International Short Film Festival and focused on short films spanning the period from 1973 to 2017. The retrospective was also accompanied by a 374-page catalogue, the most comprehensive effort yet to investigate the presence of Black directors. He has also programmed for other festivals, retrospectives and film clubs. He’s the head programmer for NICHO 54, an institute, of which he is a co-founder, working for the promotion of film education to Black Brazilians, as well as pushing for racial equity in the industry.

Through this his work has helped to uncover systemic invisibilities perpetuated by traditional approaches to film history, providing healing to historically shattered subjectivities, as well as being an integral part of forging his own identity. Since 2015 Augusto has been mapping the presence of Black Brazilians in film history and such material will constitute an innovative research to be published in 2021. In constant exchange with the African Diaspora, his current curatorial research focuses on experimental films and queer cinema directed by Black filmmakers, with a special interest in bridging Brazilian with American expressions. In American film, his main object as a researcher is Blaxploitation cinema, with which he’s engaged from a formal, aesthetics, historical, racial and political perspective.

His writing in English can be found at https://ursodelata.com/category/in-english/.
Juliano Gomes is a film critic and artist based in Rio de Janeiro. Has a master degree on Aesthetic Technologies in UFRJ, where he studied Jonas Mekas films. Writes regularly to the Brazilian online magazine Revista Cinética, where he is at the editors board since 2020. Also writes about music and theatre.

Website: juliano-gomes.com
Marcell Carrasco holds a Master’s degree in Social Communication from Pontifical Catholic University of Rio de Janeiro and he is pursuing a post-graduate lato sensu in the Specialization Course of Cultural Journalism at Rio de Janeiro State University. Marcell was one of the articulators of the cultural collective Norte Comum and is a fixed collaborator of the editorial project Ginecosofía Brasil. He also participated and organized several congresses and seminars in the field of ​​communications throughout his academic career. He is a researcher in the field of contemporary Brazilian cinema and black cinema.
Mariana Nunes graduated in Theater Interpretation at the na Faculdade de Artes Dulcina de Moraes (Brasília-DF), studied acting for TV and cinema at Instituto del Cine (Madrid-SPA) and has a long career in cinema as an actor in films such as Zama (Lucrecia Martel, 2017 ), Pelé – The birth of a legend (Jeff Zimbalist, Michael Zimbalist, 2017), São Jorge (Marco Martins, 2016), Overgod (Gabriel Mascaro, 2019), among many others . 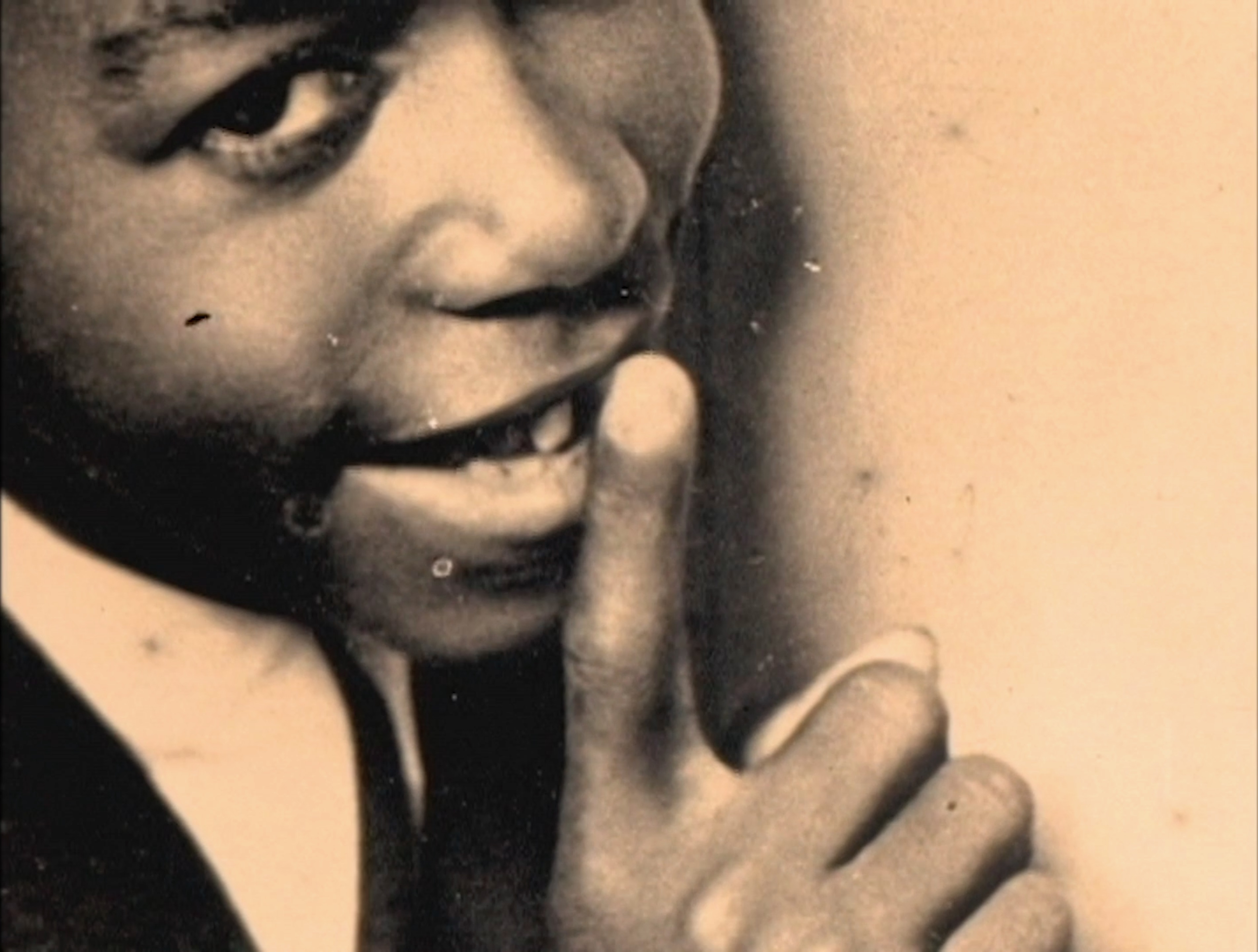