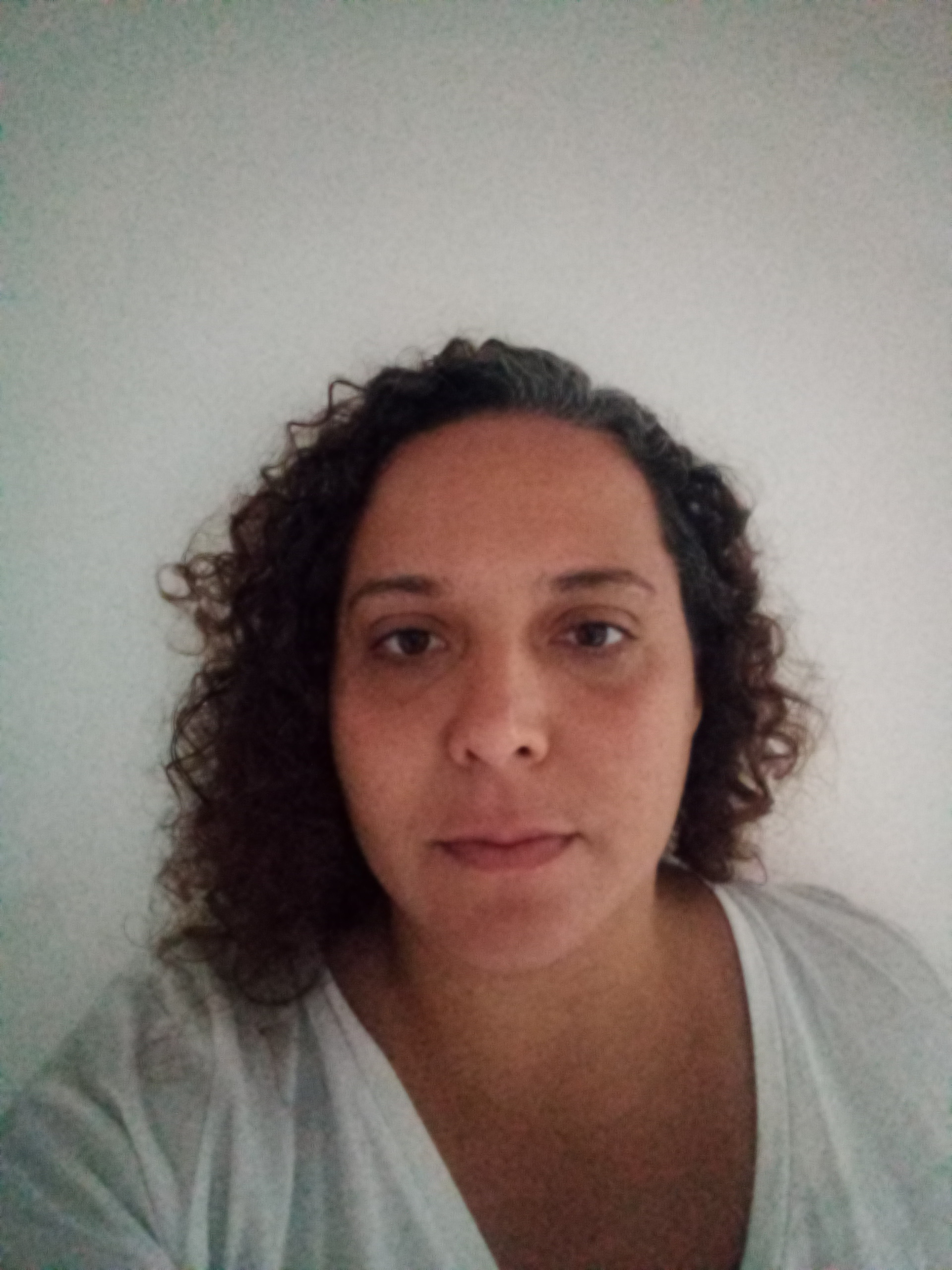 Natália de Castro
Natália de Castro is an audiovisual preservationist and a public servant at the Federal University of Rio de Janeiro (UFRJ). She has a master's degree in Media and Audiovisual Processes from the School of Communications and Arts of the University of São Paulo (ECA-USP) and a degree in Cinema from the Federal Fluminense University (UFF). She currently works as technical director at the Brazilian Association of Audiovisual Preservation (ABPA).
Website: juliano-gomes.com
Mariana Nunes graduated in Theater Interpretation at the na Faculdade de Artes Dulcina de Moraes (Brasília-DF), studied acting for TV and cinema at Instituto del Cine (Madrid-SPA) and has a long career in cinema as an actor in films such as Zama (Lucrecia Martel, 2017 ), Pelé – The birth of a legend (Jeff Zimbalist, Michael Zimbalist, 2017), São Jorge (Marco Martins, 2016), Overgod (Gabriel Mascaro, 2019), among many others .