While Brazilian Cinema of the 1960s is best known internationally for the auteur-centric Cinema Novo movement, less celebrated is the wide range of genre filmmaking that was produced during that same decade, including popular comedies, erotic films, and action/crime films (known in Brazil as “Cinema Policial”). Our new program Crime in Rio sheds light onto two of the best urban crime films to come out of Rio de Janeiro in the 60s, Paraíba, Vida e Morte de um Bandido (Lima, 1966) and Os Raptores (Teixeira, 1969). Both of these films were produced by Magnus Filmes, the production company led by the ultimate 60s bad-guy actor, Jece Valadao, whose prolific presence can be felt in both of his roles as an actor and producer. While Cinema Novo filmmakers were committed to revolutionary filmmaking, Valadão was invested in developing Brazilian cinematic crime, a decades-long legacy that is well summarized with the selection of these two works. 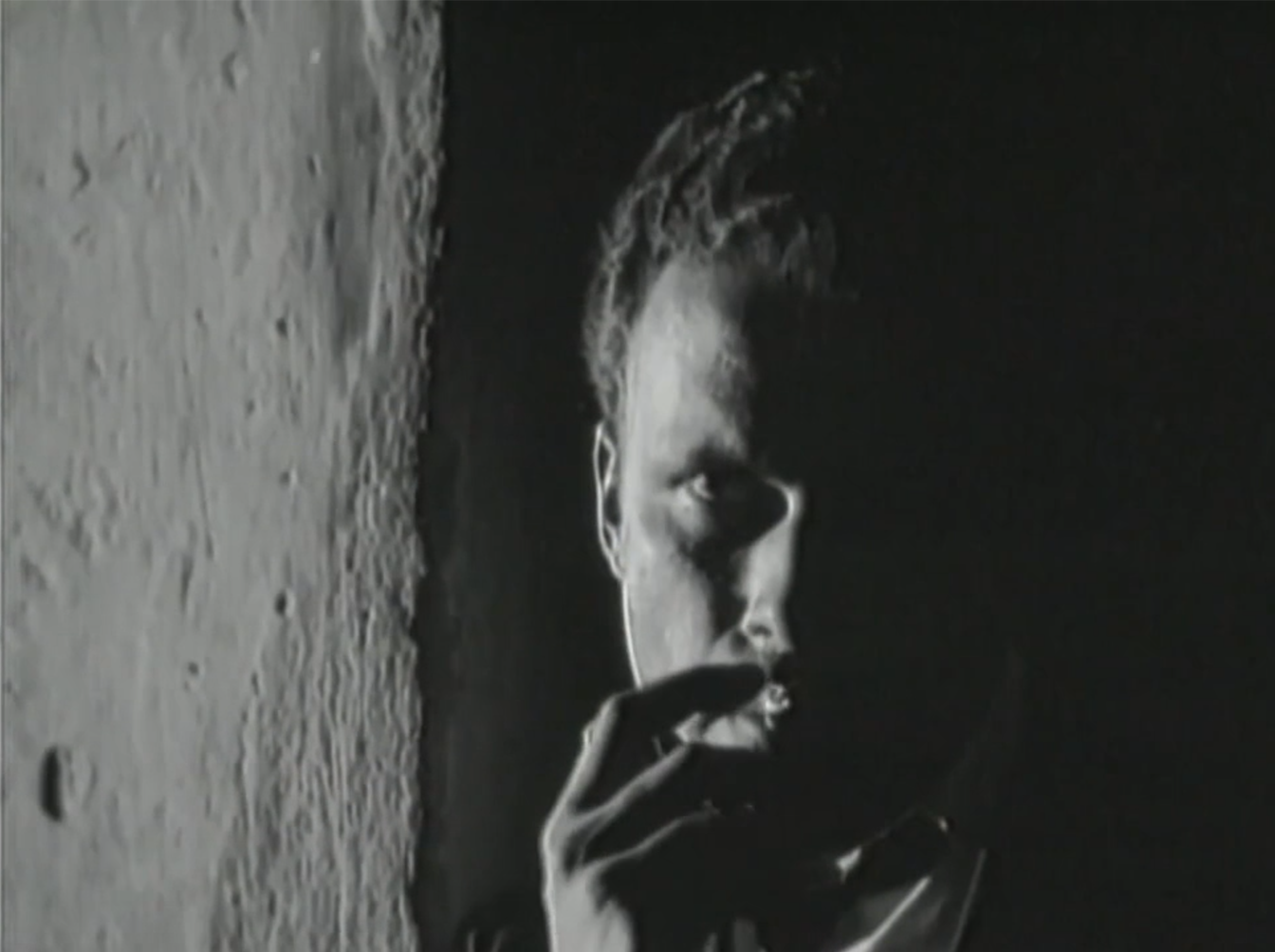 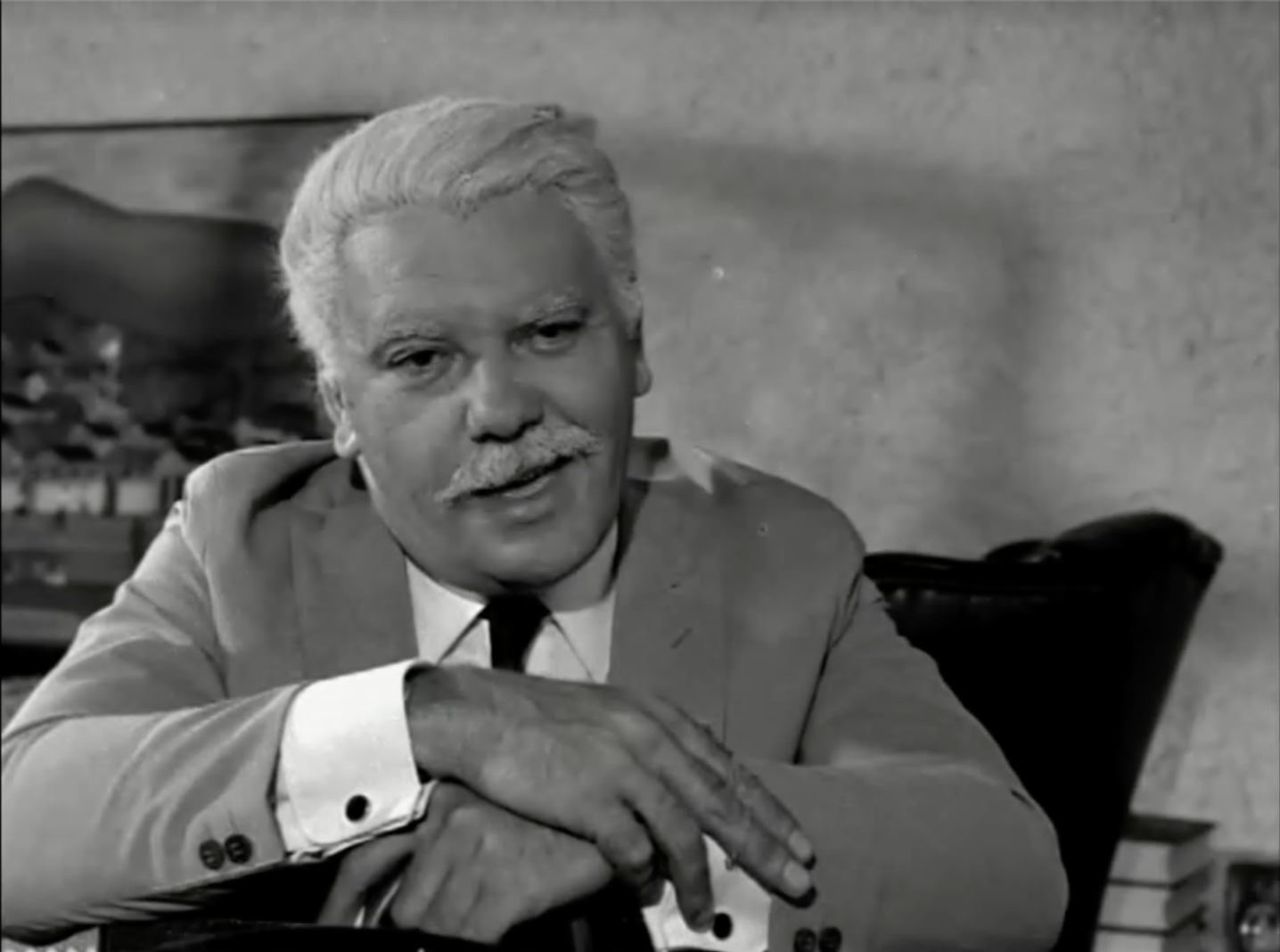