Sérgio Ricardo: My Source is in the People

Sérgio Ricardo passed away on July 23, at age 88. He left an indelible mark on Brazilian culture, especially as a composer. Songs such as Zelão and Pernas helped define the Bossa Nova era and Brazil’s musical history as a whole, just like that anthological moment when, unable to sing Beto Bom de Bola, he destroyed his guitar onstage at the 3rd TV Record Popular Music Festival, in 1967. Not to mention, of course, the inescapable soundtrack he composed to serve as narration for Black God, White Devil, with lyrics written by director Glauber Rocha. What many don’t know is Sérgio was also a filmmaker. He directed, wrote and scored shorts and feature films which were part of some of the most vibrant moments in Brazil’s cultural history. It’s that part of his work that we at Limite are focusing on in this retrospective. The title we chose came from one of his songs, Vou Renovar, in which he speaks of his art, “whose source is in the people”, a proof of his affiliation and loyalty which is constant in all of his work as well as his life. 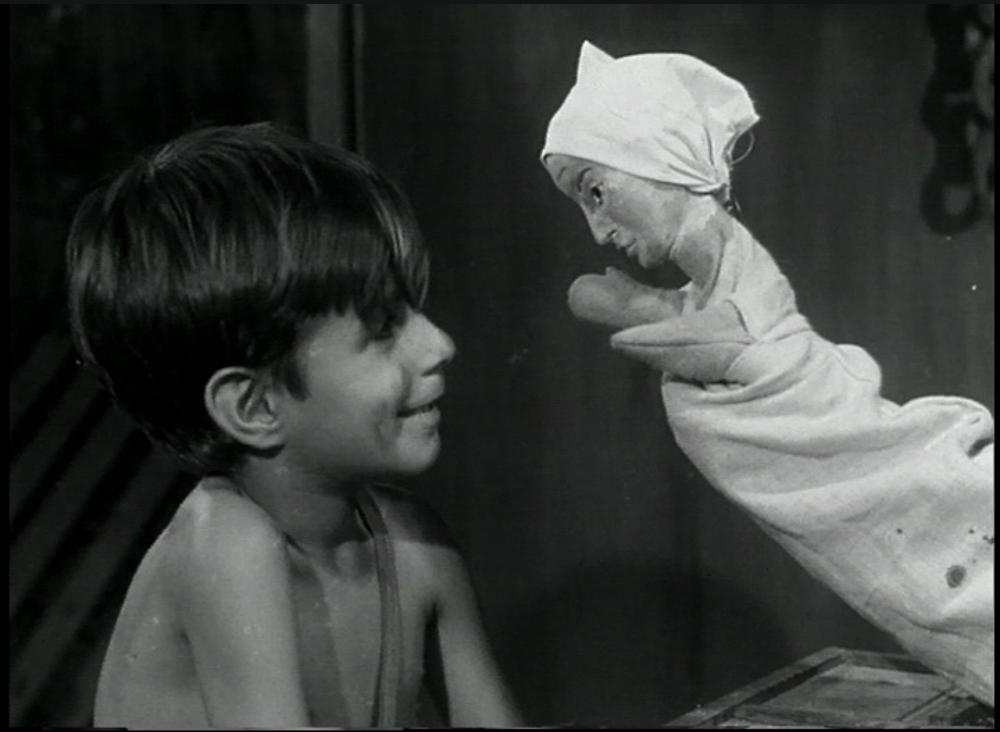 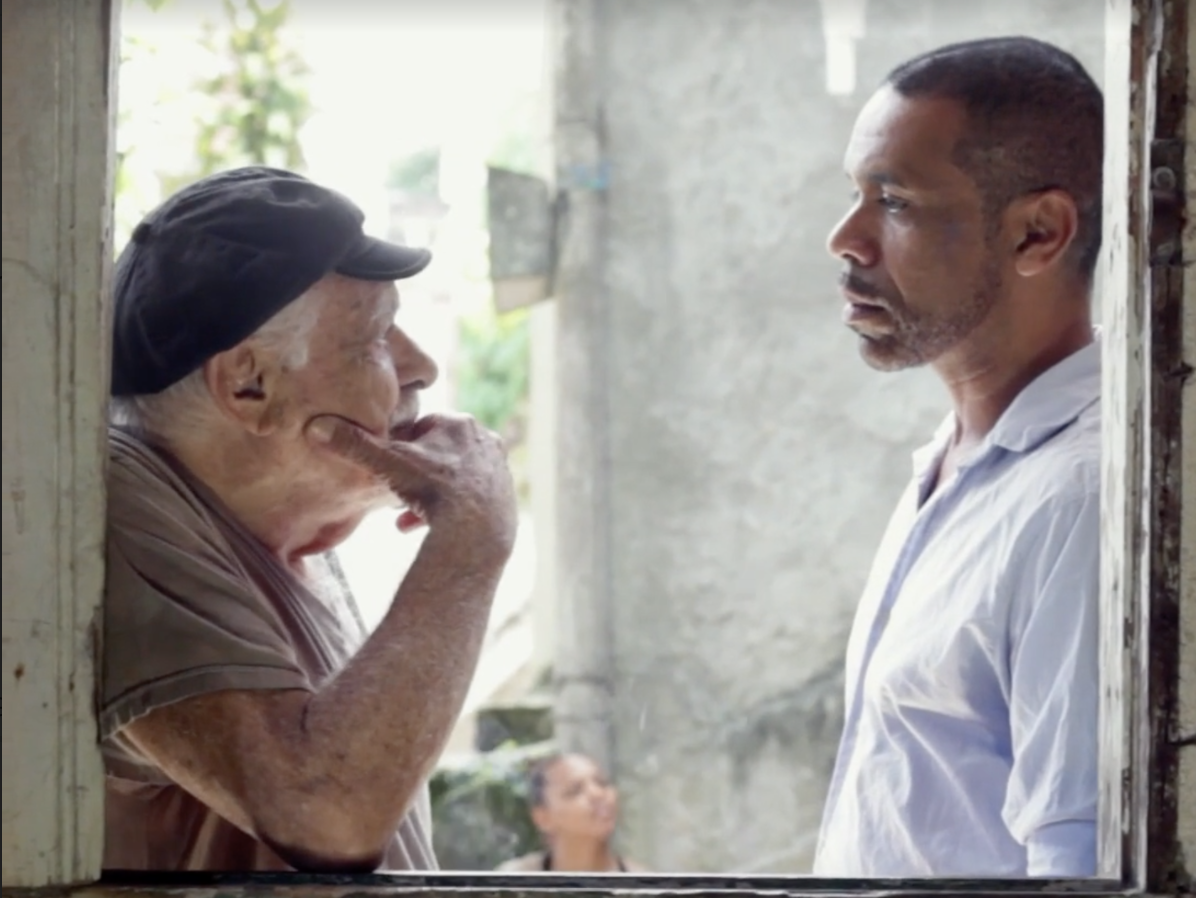 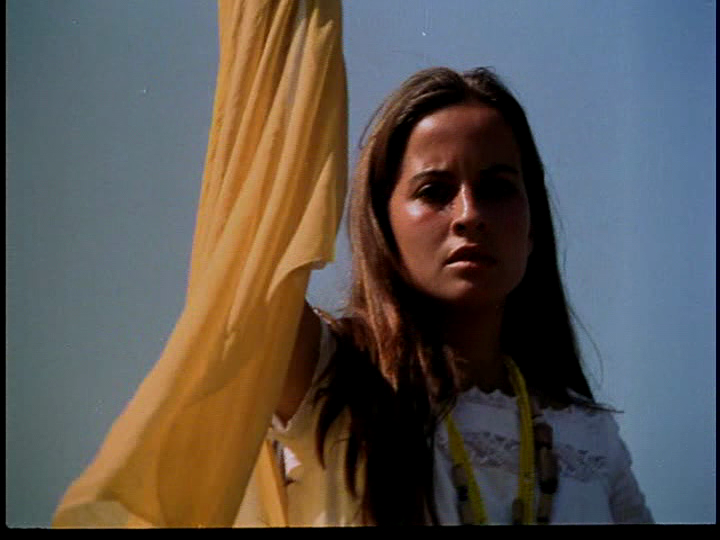 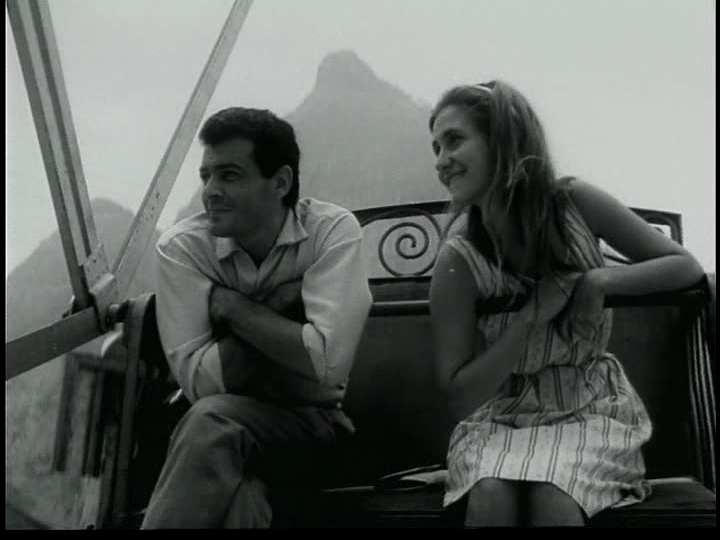 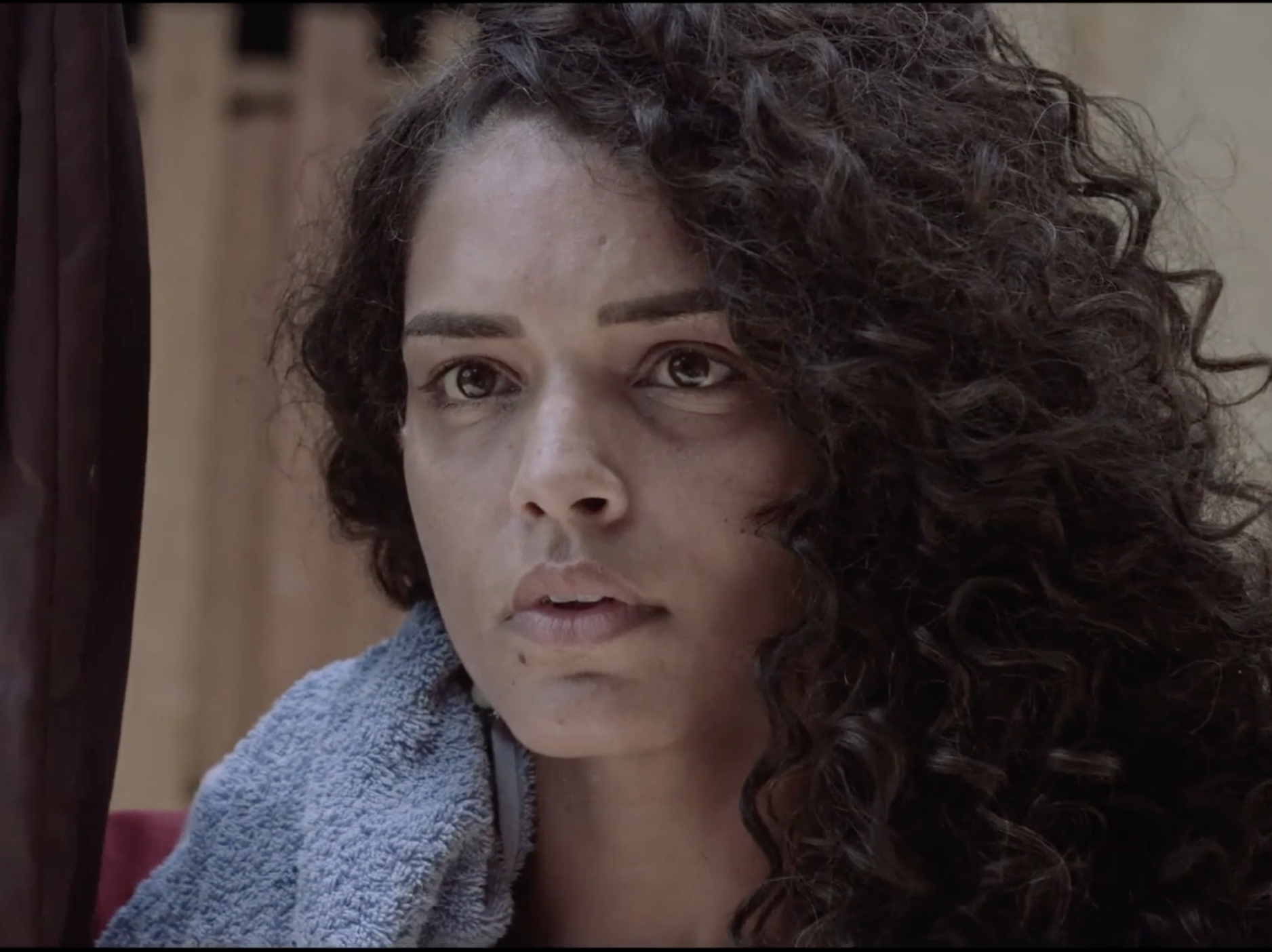 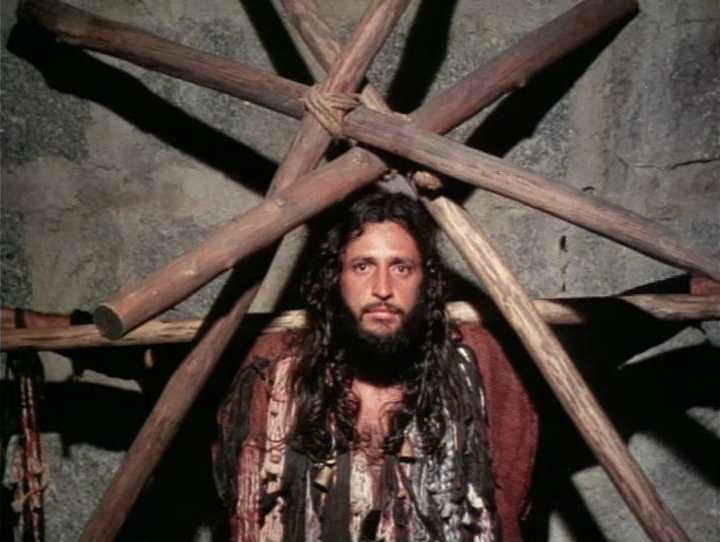 Sergio Ricardo
A Noite do Espantalho | 1974
Copyright © 2022
About usTerms & PrivacyContact
DONATE
Cinelimite is a 501 (c)(3) non-profit organization.
All donations are tax deductible.